Rita Letendre was born in Drummondville, Québec in 1928 to a Québécois father and Abenaki mother. Her work evolved along with her studies in art and association with various artistic movements, including that of Paul-Émile Borduas’ automatistes. Her many exhibitions in Canada and abroad—she spent time in France, Italy, Israel and the United States before finally settling in Toronto in 1970—have made her a key artist of the country’s postwar period. She is the recipient of a 2010 Governor General’s Award, the highest honour granted to Canadian visual artists

Own artwork from Rita Letendre? 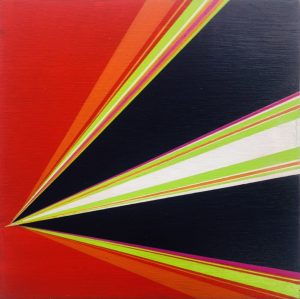 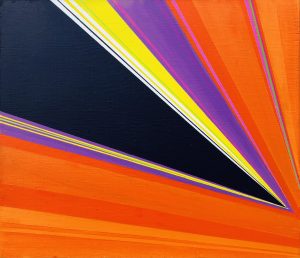 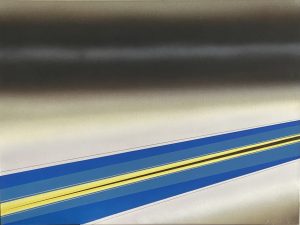 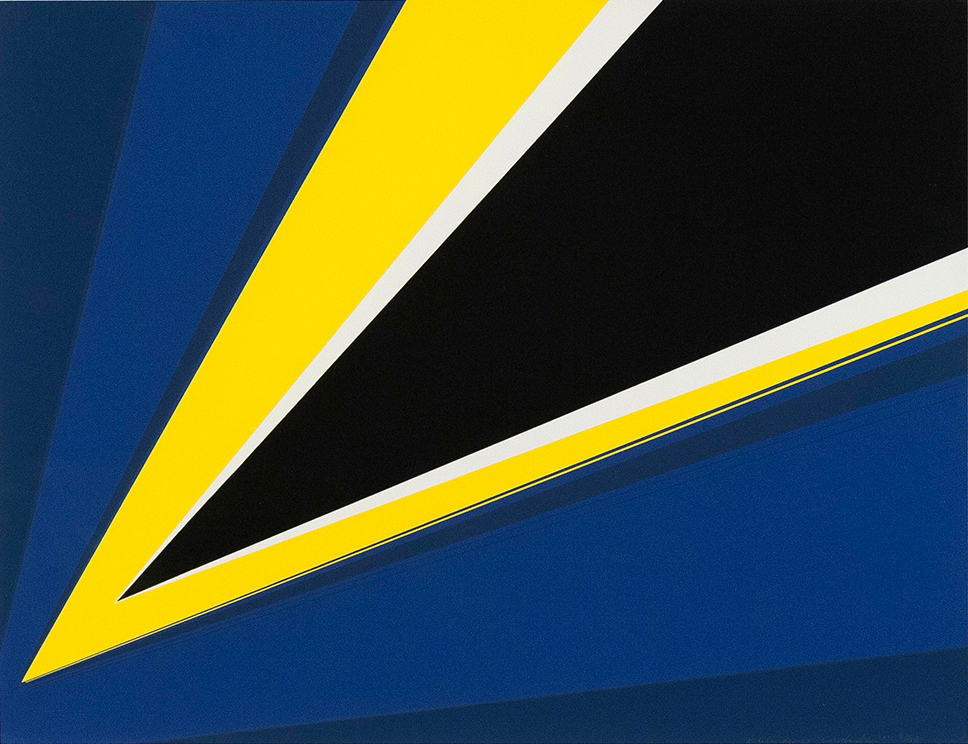