Jean-Paul Jérôme was born in Montreal on February 19, 1928 and died in 2004, well before he entered grade school, the native gifts that were to sustain his deep and lifelong commitment to drawing and painting were already made obvious.

Such endowments led him to the Montreal School of Fine Arts where, from 1945 to 1952, he studied, as part of the regular curriculum, the art and technique of fresco painting, under the direction of Stanley Cosgrove.

In 1955, along with three painters of his friends – Jauran (Rodolphe de Repemtigny, Louis Belzile and Fernand Toupin- he founded the Plasticien Movement who published their Manifesto in February of the same year, the guidelines of which, based on Cézanne’s and Mondrian’s, were to bear such an influence as to the face of Quebec art.

“I have been attracted all my life to perfect shapes, to colourful overstones”, he delighted in saying.

Own artwork from Jean-Paul Jérôme? 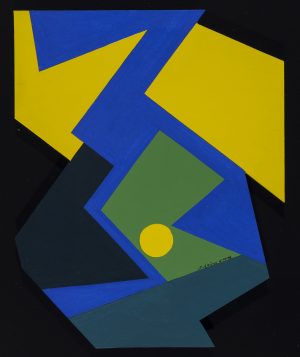 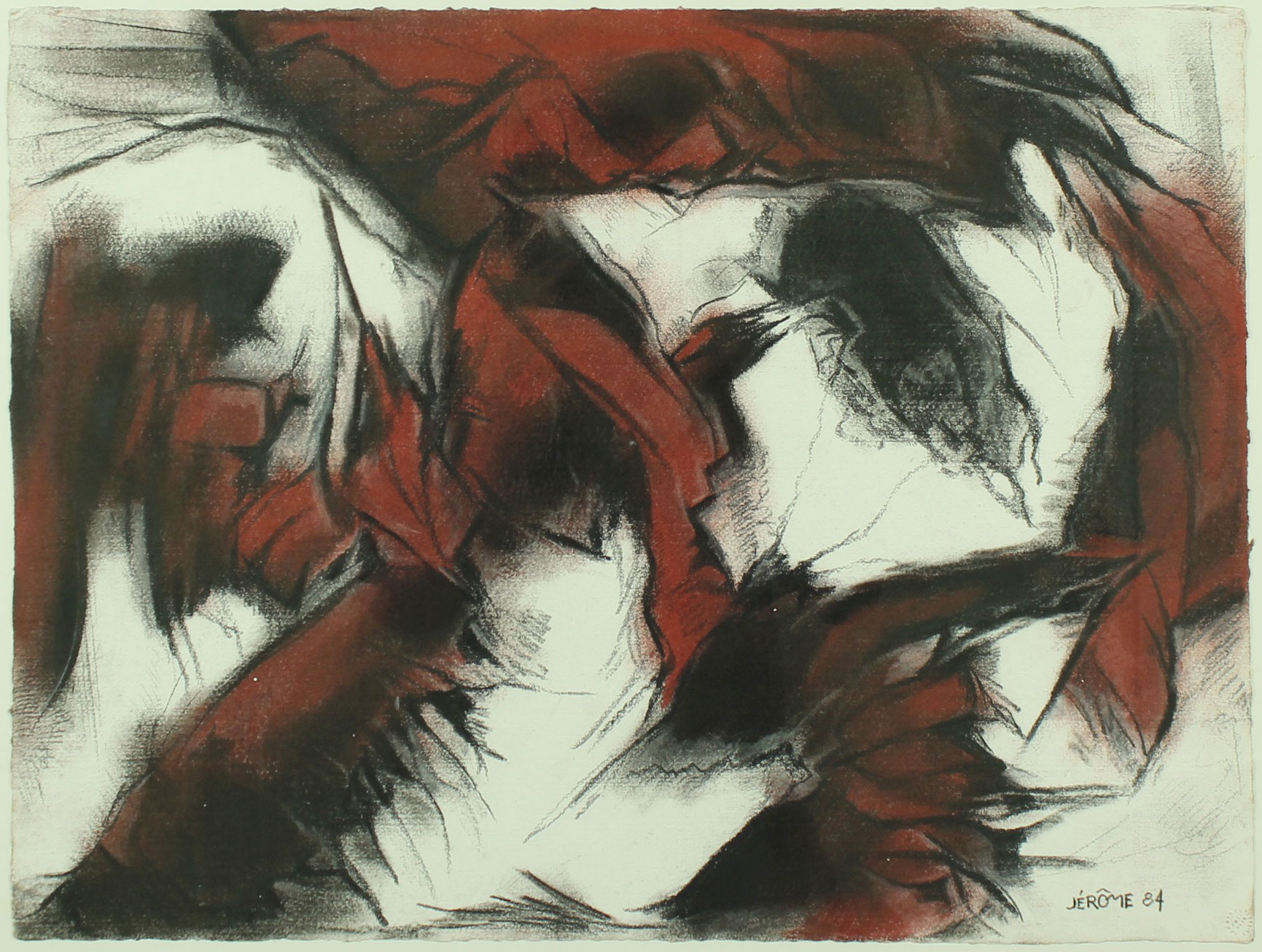 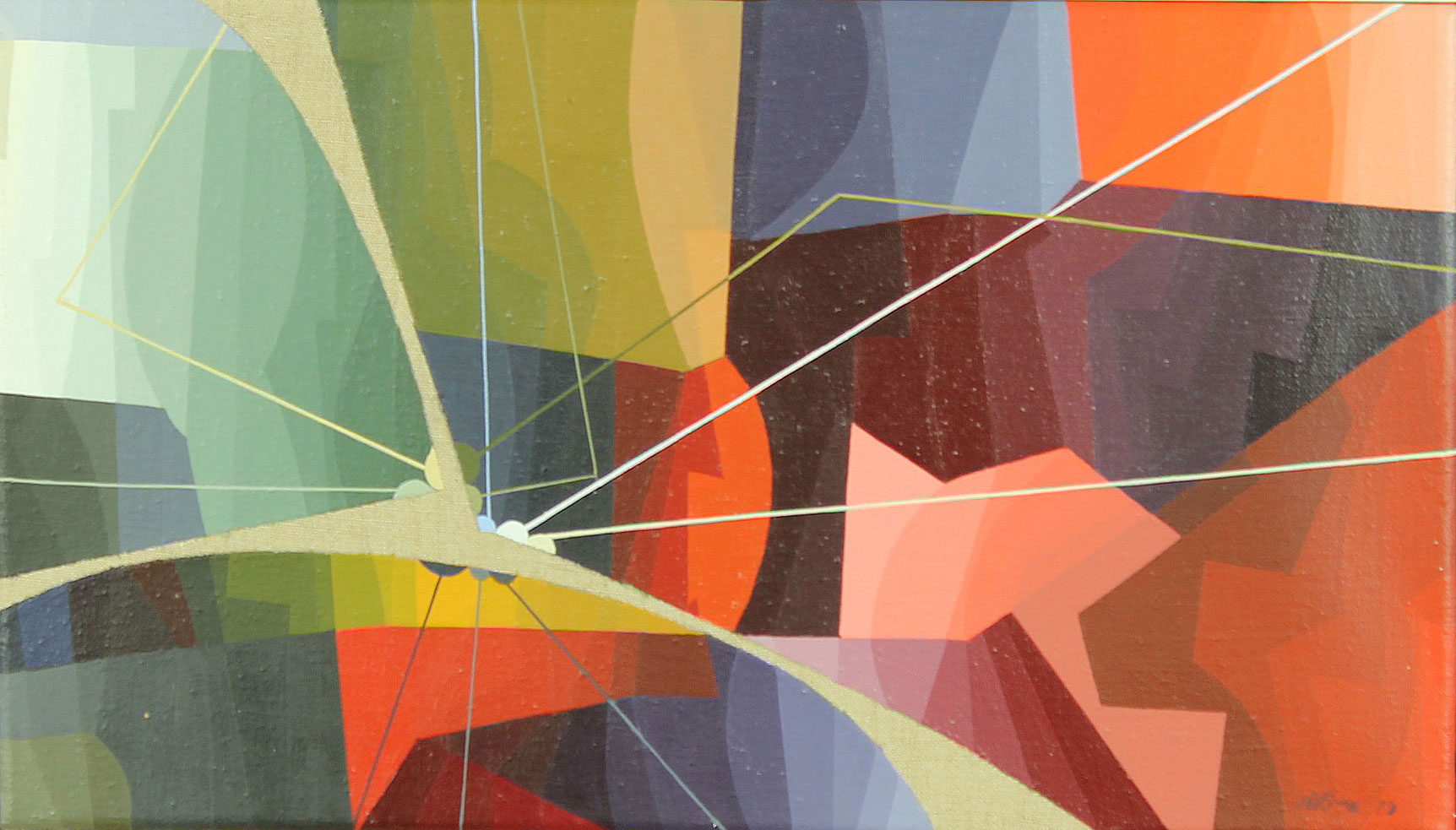 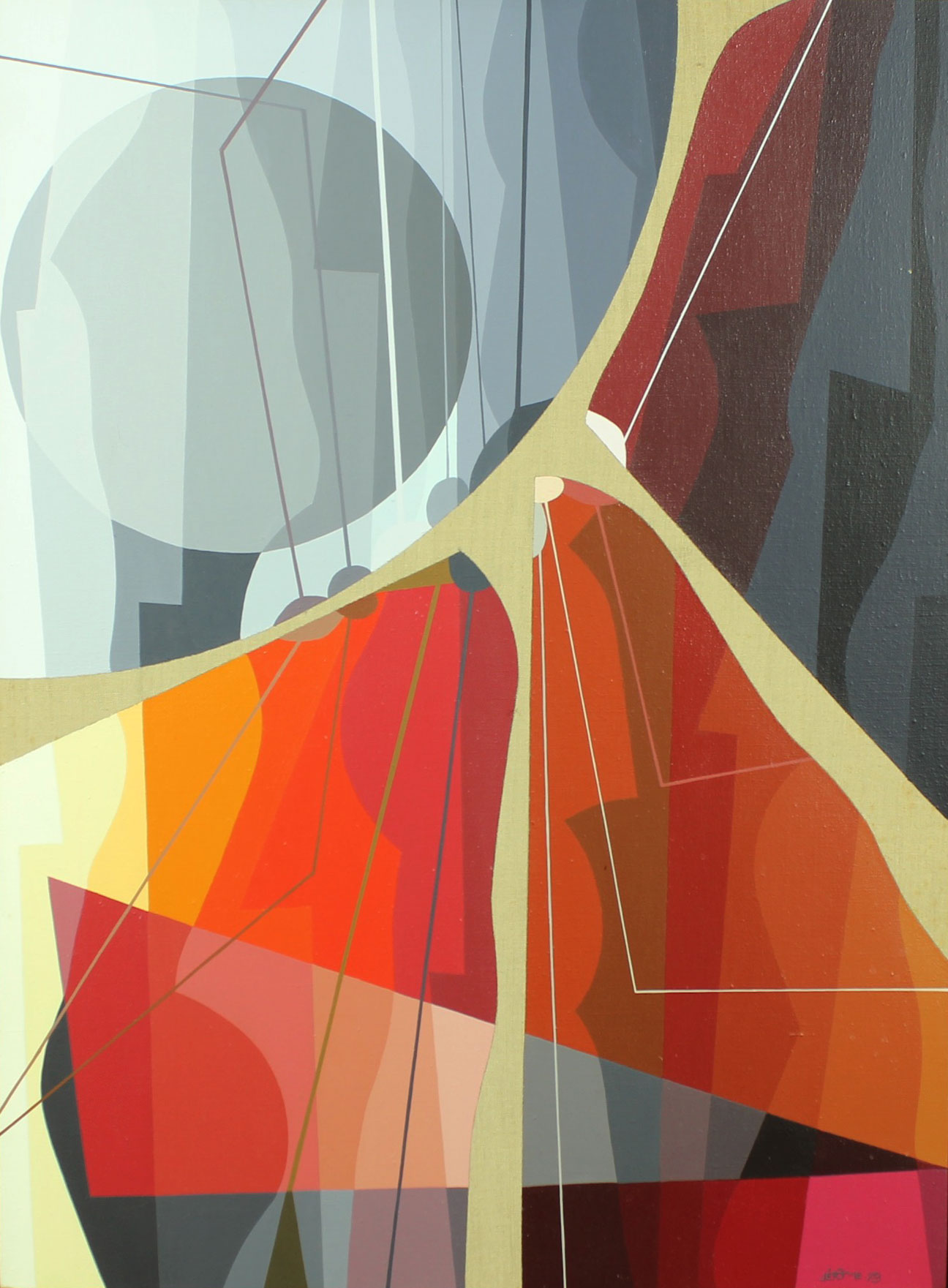