Paul Beaulieu’s career as a young painter took shape at a time when a dynamic current of revitalization was sweeping Quebec’s cultural scene. The movement ultimately fostered the advent of modernity in art owing to the initiatives of its main proponents: John Lyman, Alfred Pellan and Paul-Émile Borduas. During the years he spent studying at the Montreal School of Fine Arts, his classmates included Stanley Cosgrove and Jean-Paul Lemieux, who would be at the vanguard of artistic innovation in the 1940s.

Own artwork from PV Beaulieu? 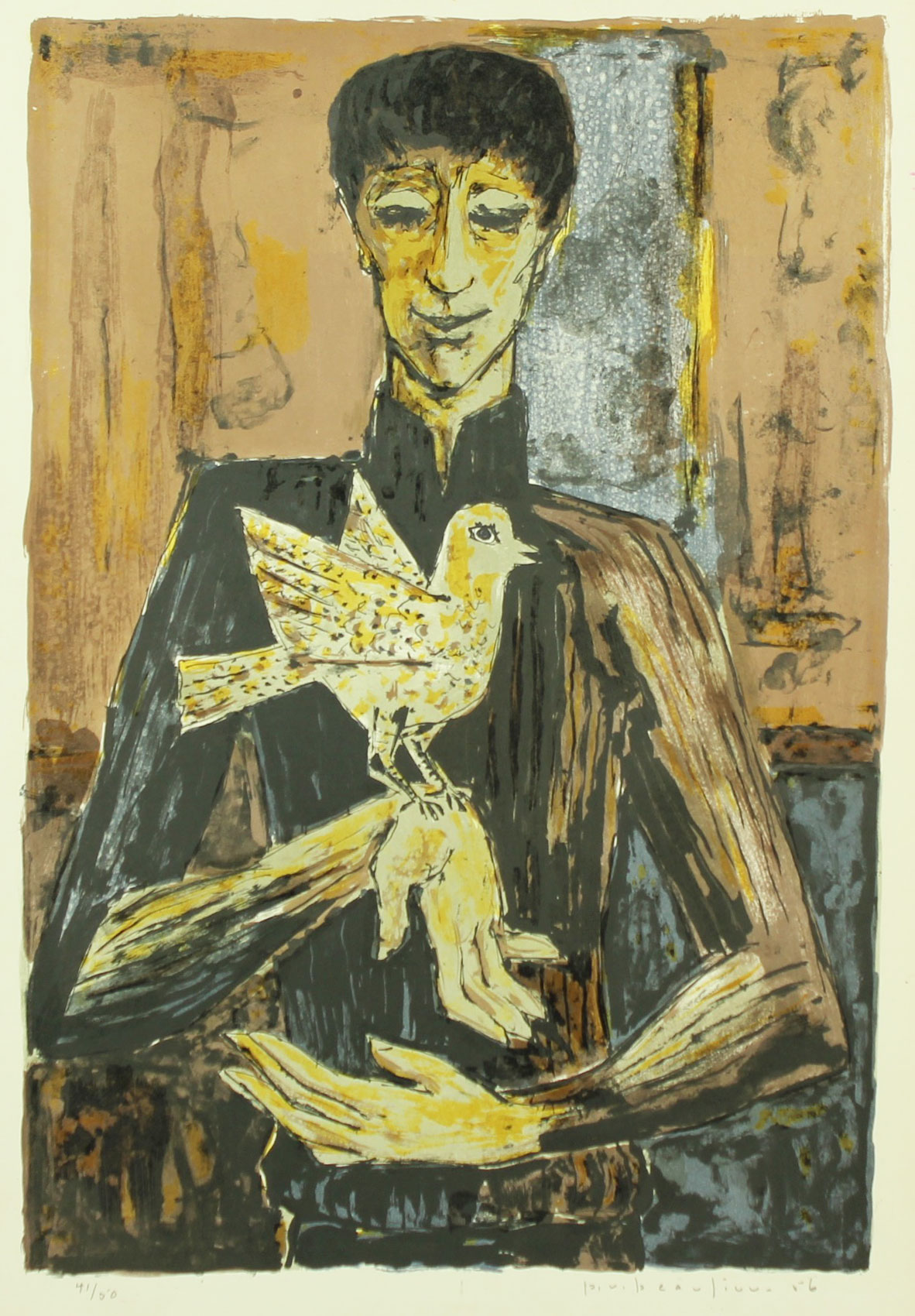