Ferron was born in Louiseville, Quebec on January 29, 1924. She studied at the École des beaux-arts before dropping out, unsatisfied with the way the school’s instructors addressed modern art. Ferron was an early member of Paul-Émile Borduas’s Automatistes art movement. She signed the manifesto Refus global, a watershed event in the Quebec cultural scene, in 1948.

In 1953, she moved to Paris, where she worked for 13 years in drawing and painting and was introduced to the art of stained glass, for which she would become best known.

Own artwork from Marcelle Ferron? 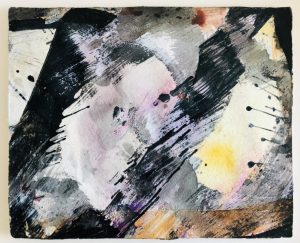 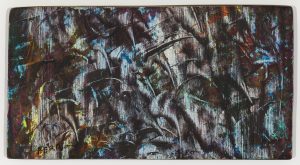 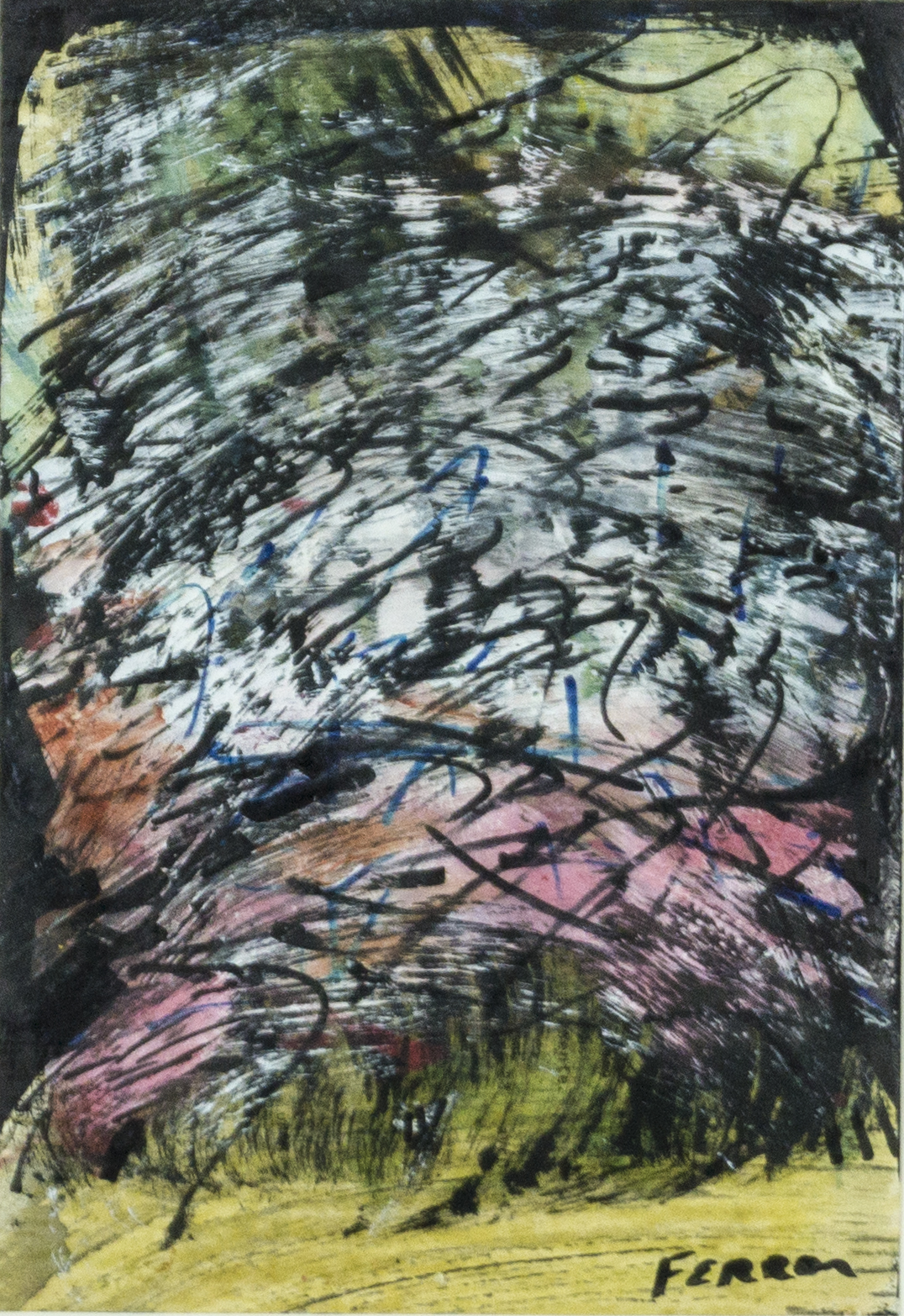 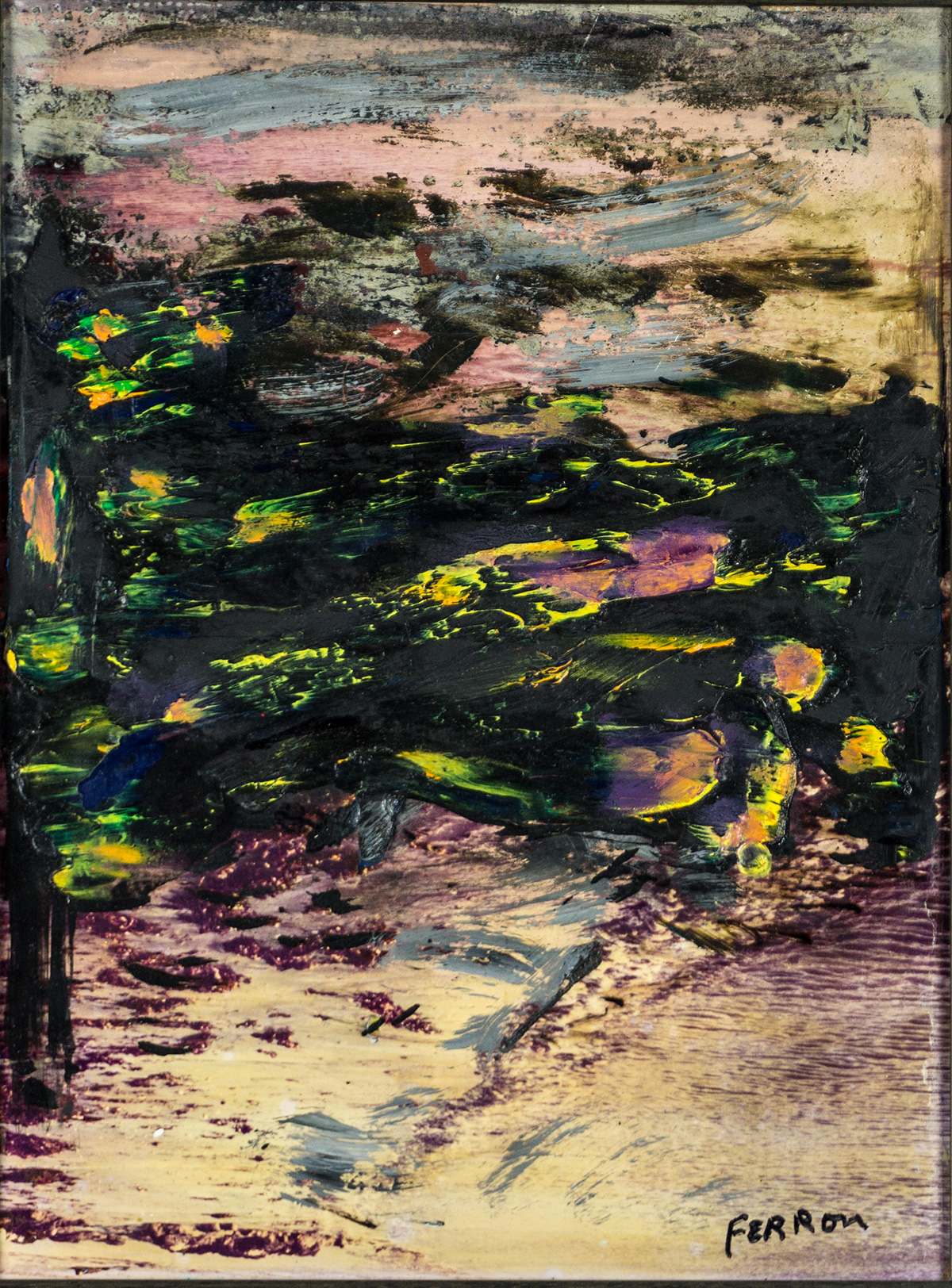 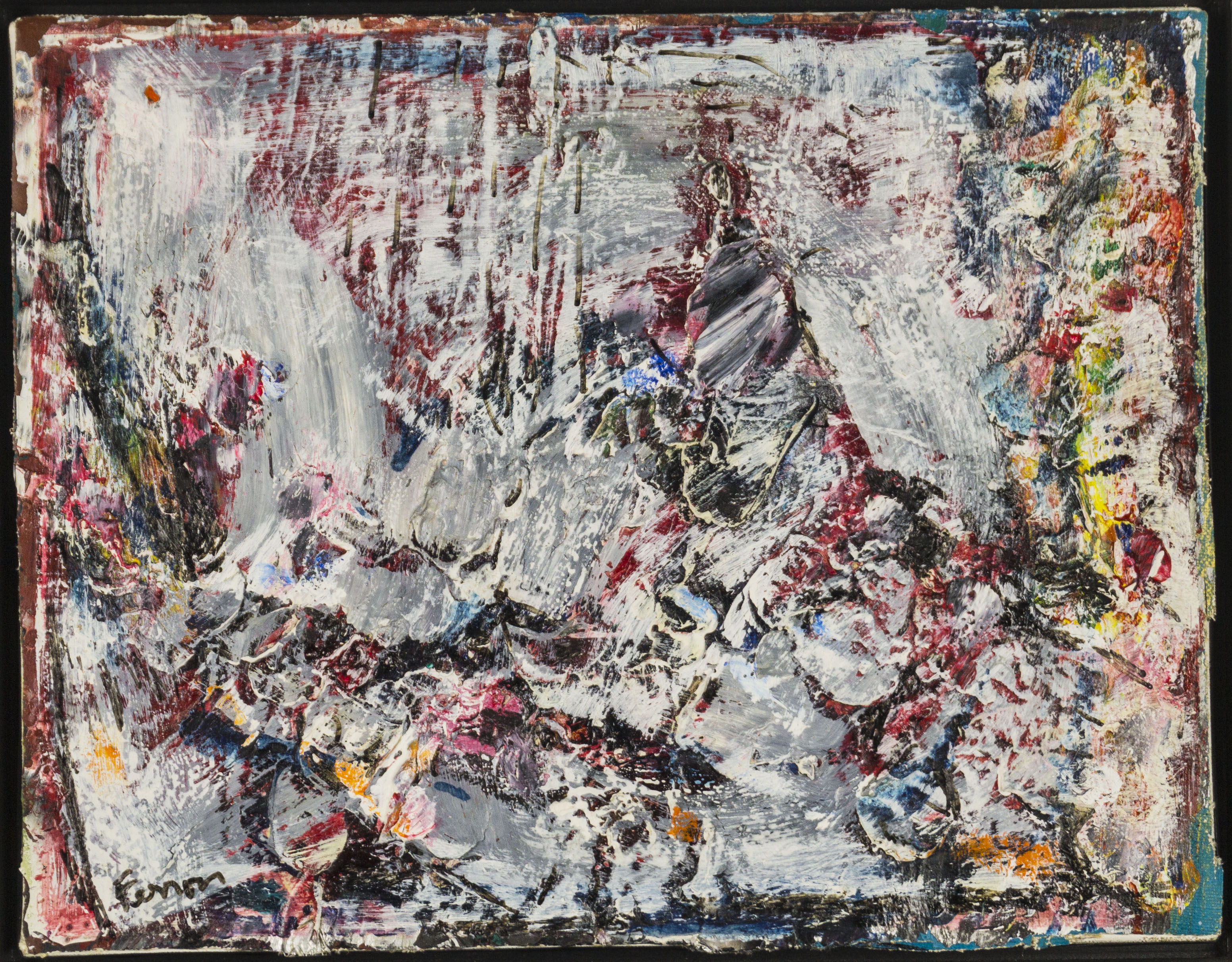