Lynne Cohen was born in Racine, Wisconsin. She lived and worked in Canada from 1973 until her death in 2014.

A recipient of numerous awards of merit, including the Governor General’s Award in Visual Arts and Media Arts (Canada) in 2005.

She has been in countless solo and group exhibitions around the world and is represented in over 50 public collections, including the National Gallery of Canada, the Australian National Gallery, the Bibliothèque nationale de France, the Art Institute of Chicago, the Metropolitan Museum of Art in New York and the Canada Council Art Bank.

Own artwork from Lynne Cohen? 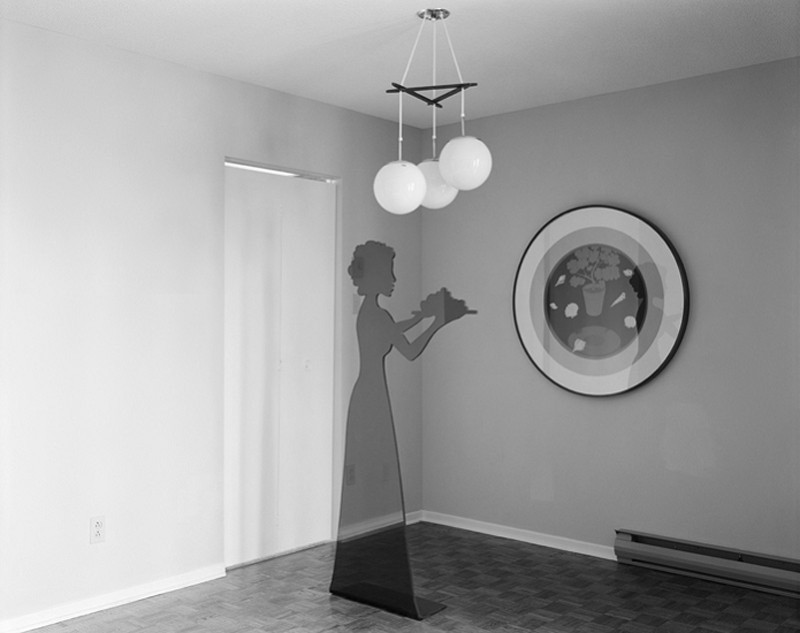