Through an intuitive approach, Jean-François Lauda’s practice grapples with the exploration and disintegration of painting. Embracing the unexpected and seeking to understand the residual traces of the image, the artist’s research is characterized by gradual formal transformations as well as raw application of color. The artist’s practice evokes self-reflexive associations, whether through erased and fleeting gestures, juxtaposed geometric bands and fragmented or concealed elements, Lauda’s compositions reveal, in the interplay of their details, a constant desire to shift the susceptible elements of chance into a kind of aesthetics of finesse. Lauda has participated to the 30th Symposium d’art contemporain de Baie-Saint-Paul in 2012, curated by Serge Murphy. He was also part of the Painting Project at Galerie de l’UQÀM in 2013 and Pimps and Fishmongers, a solo exhibition, was shown at VSVSVS, Toronto in 2013. His recent work was shown at Erin Stump Projects, Toronto in 2014, and at Romer Young, San Francisco, in 2015. His artworks are part of collections such as Hydro-Québec.

Own artwork from Jean-Francois Lauda? 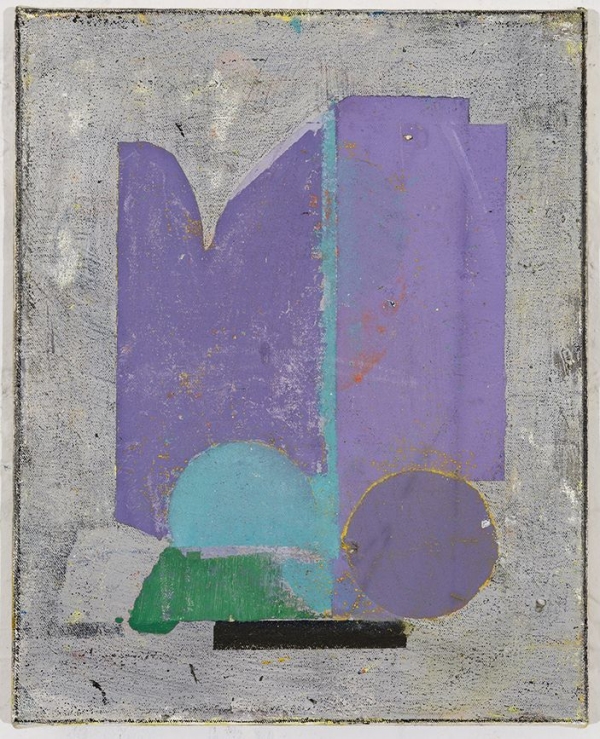