Between 1948 and 1951 he studied at the École des beaux-arts and the School of the Museum of Fine Arts. He had his first solo show in 1953, at the L’Échourie restaurant, and three years later exhibited in the United States for the first time. This self-taught artist quickly became the acknowledged master of abstract painting in Canada.

He led the way with a hard-edged abstraction that he formulated early in his career, inspired by Jackson Pollock and Barnett Newman paintings in New York. In 1956, he became a founding member of the Association des artistes non-figuratifs de Montréal. His work spearheaded a cooler, more analytical turn in abstraction. Many of his paintings are noted for their vertical, hard-edged bands of colour that are calibrated to highlight the instabilities in the act of perception.

In 1965, he took part in “The Responsive Eye”, the major exhibition at the Museum of Modern Art in New York City, prior to representing Canada at the 34th venice Biennale in 1968, where he won the major prize awarded by the David E. Bright Foundation. In 1976 he was given a significant retrospective exhibition at the National Gallery of Canada, whereupon he also published a compendium of his writings on art. In 1980, he was the youngest-ever winner of the Paul-Émile Borduas Prize. A last retrospective exhibition was organized by the Musée d’art contemporain de Montréal in 1995.

He was the winner of many awards for his art, including a Guggenheim Fellowship in 1967, participation at the 1968 Venice Biennale, and a Prix Paul-Émile-Borduas awarded by the Quebec government in 1980. A teacher at Concordia University until 1997, Molinari’s opinions and theoretical writings have proven influential to generations of younger Canadian artists.

Own artwork from Guido Molinari? 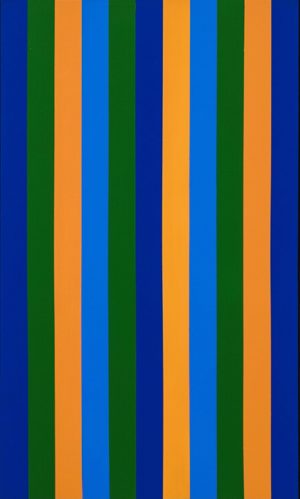 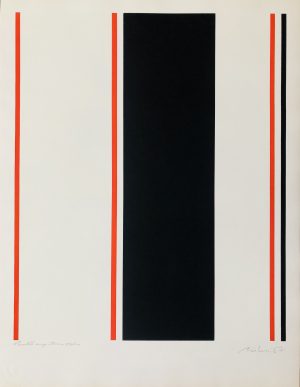 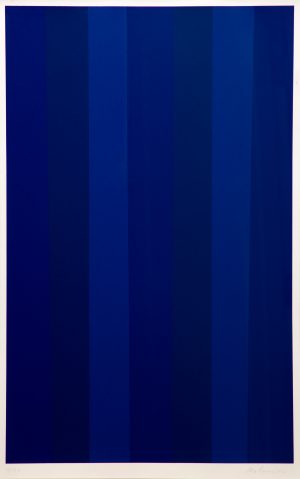 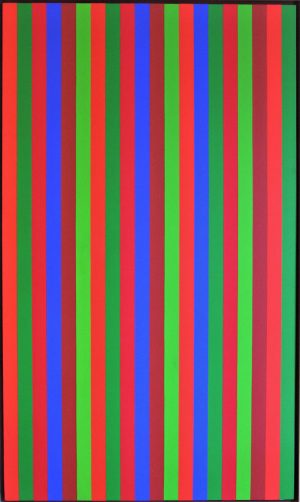 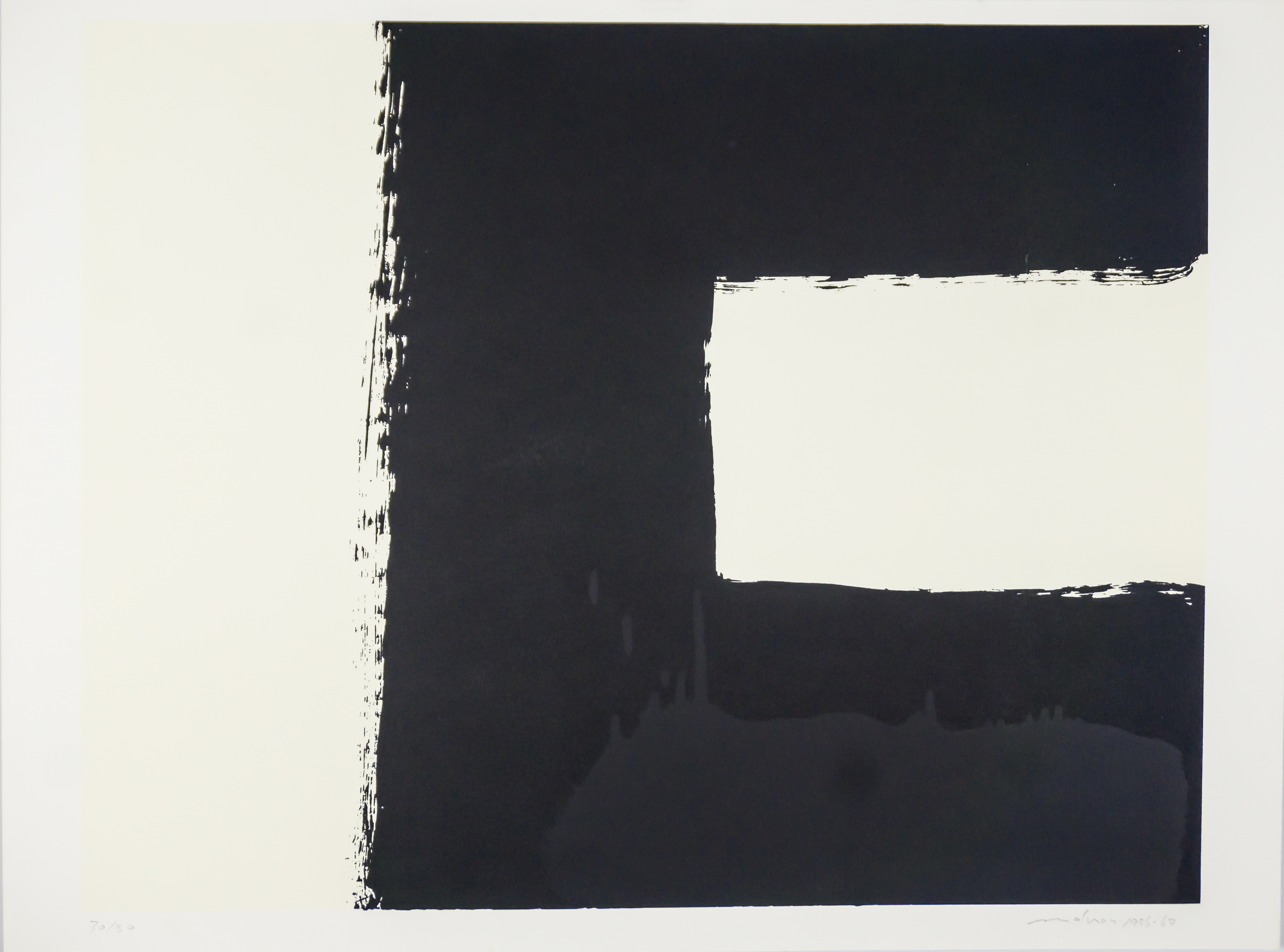 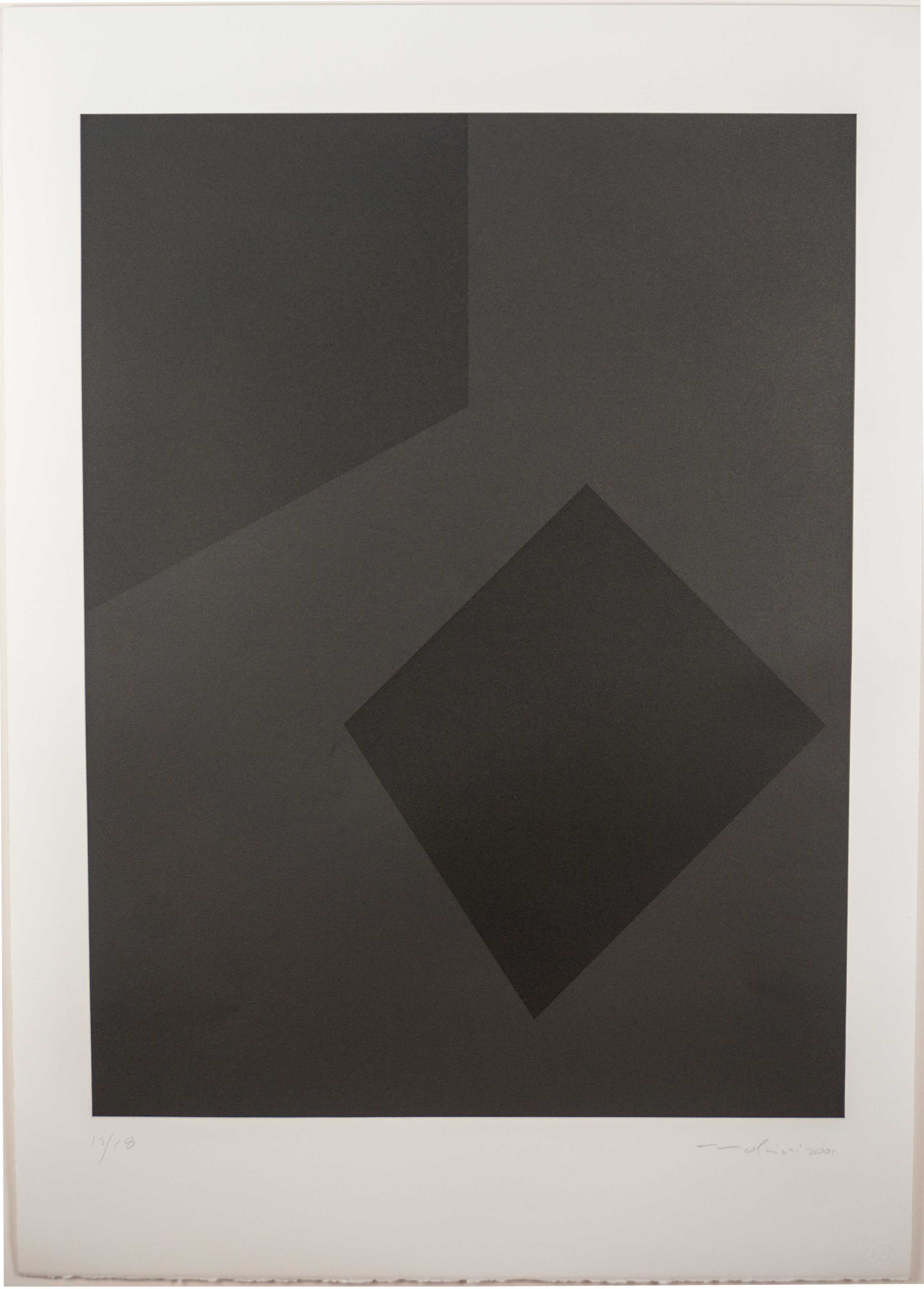