He studied at École des beaux-arts of Québec under Jean-Paul Lemieux and Jean Dallaire. In 1955, he won the Grand Prix aux concours artistiques de la province de Québec and a grant from the Royal Society, while in 1958, he was among the artists in the Canadian contingent (along with Jack Shadbolt, Graham Coughtry, Jean Paul Riopelle and Tony Urquhart) in the running for the Guggenheim International Award.

In the early years of his artistic career (1952–1962), a stylized figuration characterized Tachiste, gestural works imbued with an elegant fluidity. Living in France from 1955 to 1970, Alleyn’s initial non-figurative practice gave way to figuration in his painting. At first inspired by the art of the West Coast Native peoples (as can be seen in the works comprising the series Suite indienne), the painter turned towards imagery taken from the world of technology and electronics. That approach culminated in his creation of the spaceship cabin–sculpture/audiovisual environment Introscaphe, the famous “machine” screening international news stories that was on view for over a month at the Musée d’art moderne de la Ville de Paris in 1969.

On his return to Québec at the beginning of the 1970s, Alleyn was amazed by the changes the years had brought about in his country of origin, and the issues surrounding the socio-political evolution of the land became one of his artistic concerns. He once again devoted himself to painting, notably with a series of standing figures painted on plexiglas placed in front of large canvases depicting landscapes. Entitled Une belle fin de journée, the series was exhibited at the Musée du Québec and then at Montréal’s Musée d’art contemporain in 1974. During the same time, he became a professor in the Department of Visual Arts at the University of Ottawa, where he would continue teaching for over 15 years.

The 1980s were marked by Alleyn’s development of new series of extremely personal works. One of them, Indigo, as it name indicates, featured a range of oil on canvas and gouache works all executed in various shades of blue and/or red.

His work was regularly shown in museums and galleries in Québec and Ontario, as well as in New York City, but he had left Europe behind, having cut all his ties to the Old World. He began working on what was to become the major series Indigo, exhibited at the Galerie d’art Lavalin in Montréal and 49th Parallel gallery in New York.

Own artwork from Edmund Alleyn? 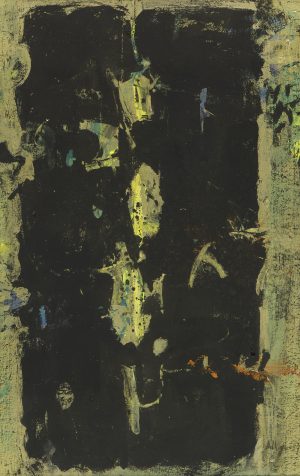 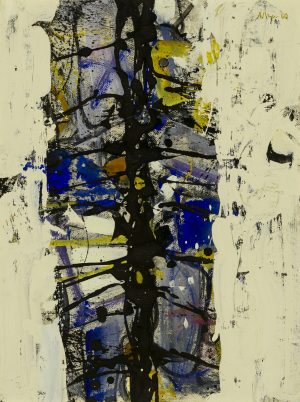 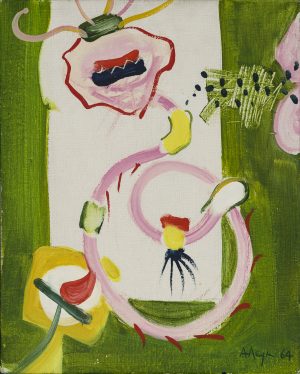 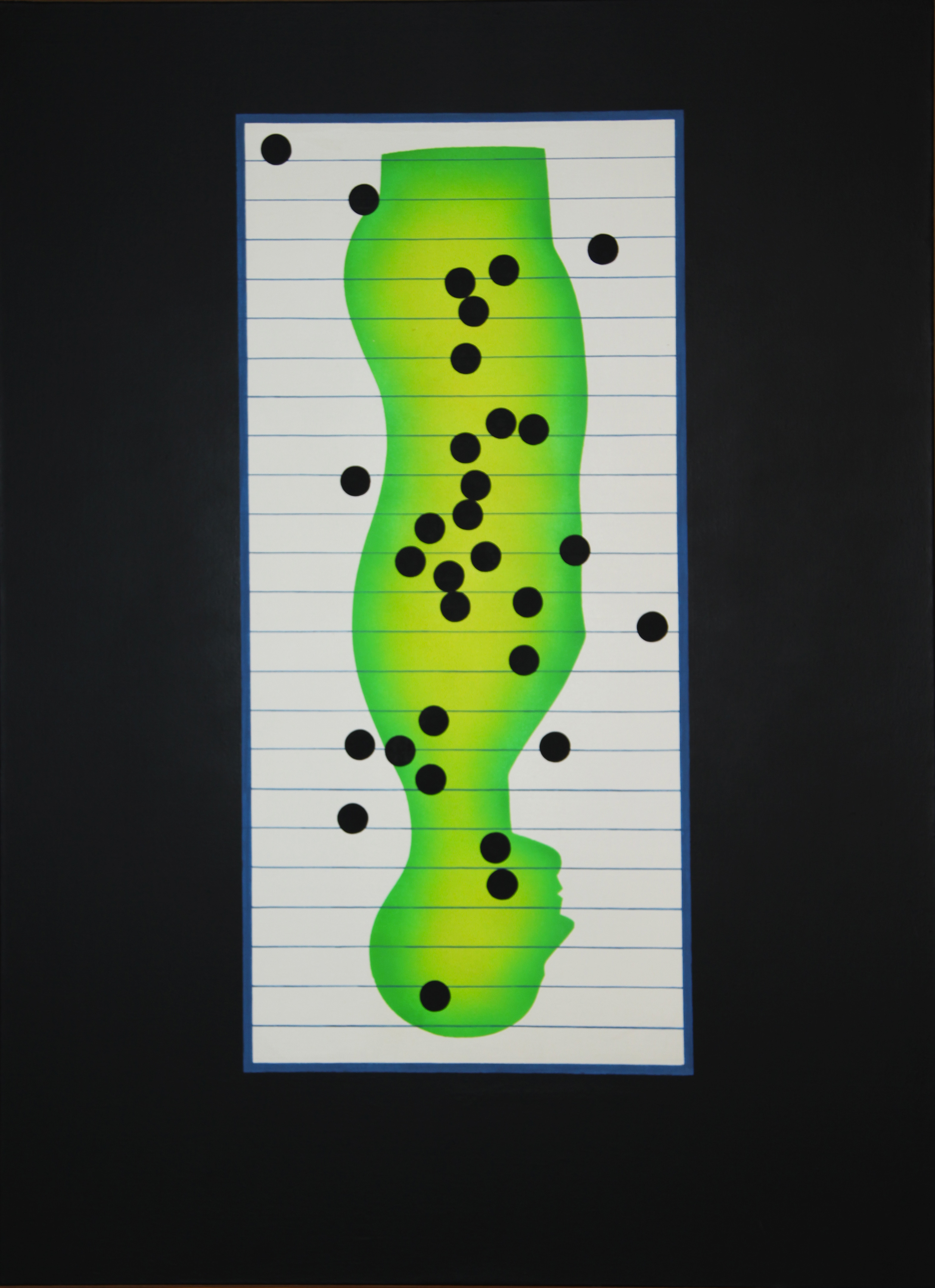