The three artists live and work in Québec City.

Renowned for cheeky, critical and explosive works, BGL creates self-referential, site-specific installations that seek to re-contextualize the space of the gallery. These artworks are at once nostalgic, while simultaneously indebted to contemporary culture. The trio often utilizes local signage, foodstuffs and urban clichés as references into a long-term investigation of our own unpredictable relationship with nature and consumer culture. Within BGL’s playful scenarios, we are able to witness the transformation of the Canadian landscape: an ongoing battle between the organic and the artificial. As a result, the viewer becomes more aware of their personal implication in a disposable consumer culture. This is precisely what BGL is engaging with in their artistic practice: a process of recycling and reusing that is then restaged and recontextualized within the gallery space. The collective’s massive exhibitions have included the staging of a seasonal ornamental tree factory, a bonfire and even a ‘Marché aux puces’ (flea market). Such works reposition found objects, cultural ephemera and unique sculptures in new and thought-provoking ways.

BGL was created while the three members—Jasmin Bilodeau, Sébastien Giguère and Nicolas Laverdière—were students at Laval University. For almost two decades now, the collective has presented major installations and performances and participated in innumerable group and solo exhibitions. BGL has been invited to show their work by a variety of institutions, including the first edition of the Bienal del fin del mundo (Ushuaia, Argentina), the Musée d’art contemporain de Montréal, the Musée d’art moderne Lille Métropole (France), Mercer Union (Toronto), Hart House (Toronto), The Havana Biennale (Cuba) and The Montreal Biennale. More recently, the artists have enchanted their public with the installation Fancy Canada conceived especially for the 2013 major group exhibition Oh Canada! at MASS MoCA (Massachussetts). In 2012, the members of BGL took part in the Louis Odette Sculptor-in-Residence Program at York University (Toronto). Recent notable projects include Alberta’s Nuit Blanche, Cultiver son jardin at the UQAM gallery, Marshmallow, Cauldron + Fire at the Vancouver Art Gallery and Le discours des éléments at the National Gallery of Canada, among others. The collective has been recognized by the Canada Council for the Arts and The Conseil des arts et lettres du Québec on numerous occasions and has twice been a finalist for the Sobey Art Award. Their work is found in the collections of The Musée National des beaux-arts du Québec, The Montreal Museum of Fine Arts, and The National Gallery of Canada. BGL was chosen to represent Canada at the 2015 Venice Biennale.

Own artwork from BGL? 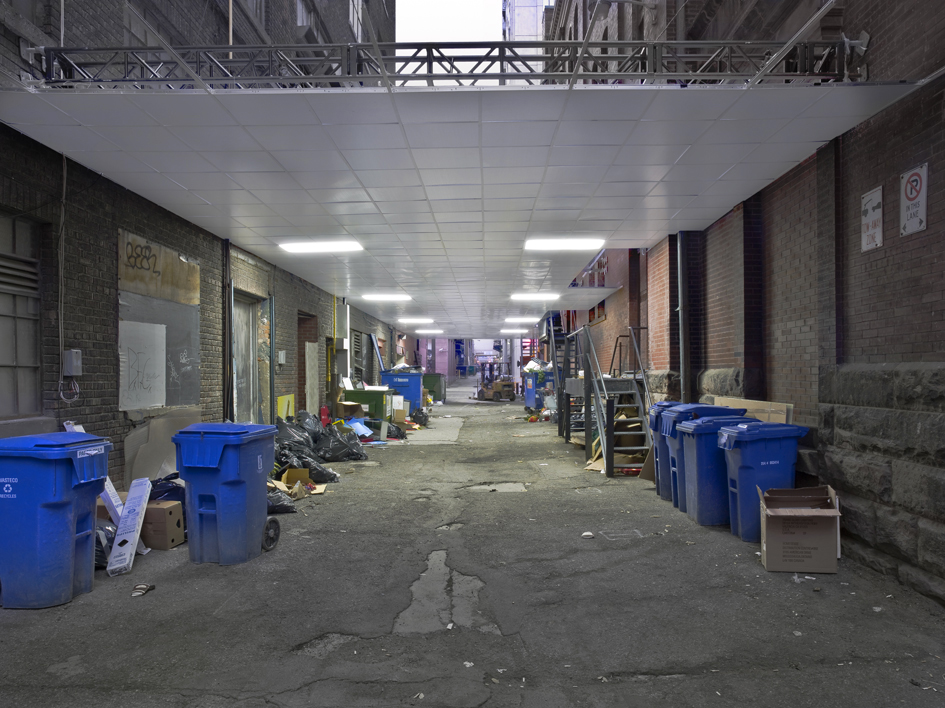